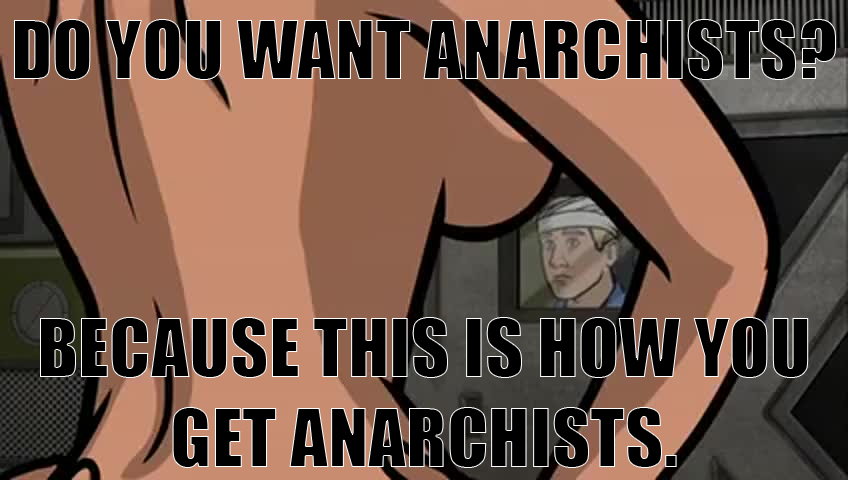 Somewhere deep in the heart of the State Capitol of Texas, in a small room dimly-lit with expensive torchieres and the smoking ends of fat cigars, a bunch of old, creepy, definitely white Congressmen hunched their portentous bellies over their tiny brains to think. In the dank recesses of their misogynistic minds, they thought bitterly of all the beautiful, powerful women who refused to fuck them long ago and concocted a set of the most inane, flabbergasting, and frustrating laws regulating the bodies of beautiful women that they could possibly imagine.

And then, they refused to write any of them down, choosing instead to communicate them via an oral tradition that would result in a vast and confusing array of rules that would vary from strip club to strip club.

I know of no other way than the above scenario to explain my bewildering and mortifying Saturday evening back at Palazio.

My favorite targets at the club are the men who look like they haven’t talked to a woman since the Regan administration, and one of these men was Roger. Roger appeared to have forgotten all of his conversational skills, but he was polite and agreed to a dance when I asked.

During the dance, as any stripper worth her stilettos should do, I did my best to determine what the client wanted from me. Roger definitely just wanted me to grind on him. I checked in frequently, “How does this feel? How’s the pressure? Lighter, harder?”

Harder, definitely harder. I bore down with all my strength and sawed away. By the end of song number two, I was a hot mess. Roger was too. A bead of sweat rolled down his forehead. “How about let’s do two more songs,” he gasped, “and I’ll pay you for five?”

The songs are looooooong at Palazio. It’s the best lap dance deal in town. I felt like a raccoon dying in a desert.

I don’t know where I found the strength to keep thrusting for eight more minutes, but when I was done, I felt like a sex machine.

The minute I clambered off Roger’s lap, dripping and gross, one of the female managers appeared at my elbow.

“Genevieve, can you come with me, please?”

Puzzled, I followed her back to the relatively quieter space in the VIP lounge, fastening my top as I walked and racking my brains as to what I might have done wrong. For a moment, I wondered if a VIP member had seen my sex machine act and wanted a piece of it for himself, but nooooo, my luck is not that good, and my life is not that cool.

“First of all,” she said, “You can’t continuously grind on our clients like that. It’s simulating sex, which is illegal here.”

Bitch, this is a strip club, not Mitch McConnell’s bedroom! Sexy things happen here! We sell nothing but sex, so how is it that simulated sex is somehow illegal?

As tough as it had been to grind on Roger for four songs, I once did the same thing for eight back at my old club, and nobody said a gotdamn thing.

The night before, some dude practically gave me a mammogram with his mouth and another wanted me to rub my nipples all over his beard, but somehow we draw the line at dry humping?

“Second of all,” she continued, “The clients usually don’t want that. You need to look at what the other dancers do and mimic them. It’s supposed to be more like a private show.”

“I usually prefer to do something more like that,” I assured her, “but in this instance, the client specifically requested this particular . . . thing.”

Bitch, you did not just imply I don’t know how to give a lap dance!

“Well, people were looking at you and talking about you. I want you to do well here, but you won’t with moves like that.”

“Not a problem at all. I won’t do it again. Thank you for telling me. I know it wasn’t easy, but I appreciate it.”

Bitch, maybe if someone wanted to make a list of everything that’s illegal in this stupid club, you would have a lot less awkward conversations. It’s not super cool to find out I’ve broken a law only when I’m getting chewed out for it!

Contrast her little shame speech with the one I got from Rocco the Pirate at my last club. He once said to me, “You should charge these guys to lick your butthole so you can tip out more.”

Notice that I went from that to this.

Honestly, I’d kind of prefer to work a club where butthole licking is an option. Not that I really want a client’s tongue anywhere near my butthole, but sketchy places have fewer rules. And I hate rules.

Bare Cabaret is looking better and better. Perhaps I should consider giving them a shot.

One thought on “Bitch, I Don’t Strap on 8 Inch Stilettos Just to Walk on Eggshells”